Rockwell outlines that Rockwell, headquartered in Milwaukee, Wisconsin, is a century-old industrial automation multinational company. The company’s development in such cruel competition has achieved such great results, which proves the company’s strong strength, vitality, and its keen observation ability to the market, adaptability and profound corporate culture.

At first, in 1903, Lynde Bradley and Dr. Stanton Allen used the initial investment of $1,000 to establish the Compression Rheostat Company. In 1904, the company’s first crane controller with the brand name Allen-Bradley was delivered to the St. Louis exhibition in 1904 to participate in the display, and the official Rockwell product came out. In 1909, the company officially changed its name to Allen-Bradley Corporation and moved to Milwaukee. Dr. Allen serves as the president, Lynde Bradley serves as the vice president and chief financial officer, and Bradley also serves as the secretary-general and chief executive officer. As Allen-Bradley set up a sales office in New York for the first time, and more powerful new products were launched, the company’s sales soared year by year, especially the “bradleystat” rheostat used in automotive control panels and radio panels. Praise and hot sales have played a milestone role for the company.

company’s history
1903: On December 12th, Linde-Bradley and Stanton Allen established the Compression Varistor Company and began to produce A-B products. In 1909 it was renamed the Allen Bradley Company.

1904: The first batch of crane controllers (a type of A-10 controller) put into production in large quantities were shipped to the St. Louis World Expo for participation. Subsequently, the company received the first large order for -13 crane controllers, valued at $1,000.

1917: Allen-Bradley has 150 employees and its production line includes automatic starters and switches, circuit breakers, relays and other electrical equipment. Government orders during the First World War brought the company’s sales to unprecedented heights.

1924: The octagonal logo becomes the company trademark. Later, the word quality was engraved on the logo. Focusing on quality has become the company’s centuries-old DNA.

1932: The global economic depression has had a great impact on the company. In order to alleviate the crisis, the company launched a special project to compensate employees for lost wages with stocks. This project has been implemented for a year. In the end, Alan Bradley bought back all the shares with 6% interest.

In 1937: The R&D activities that appeared in the early 1930s produced many innovative technologies and products, the most important of which were the spiral coil starter that appeared in 1934 and the thermoplastic resistor that appeared in 1935. By 1937, Allen Bradley’s number of employees had reached the pre-recession level, and sales reached a record $4 million. 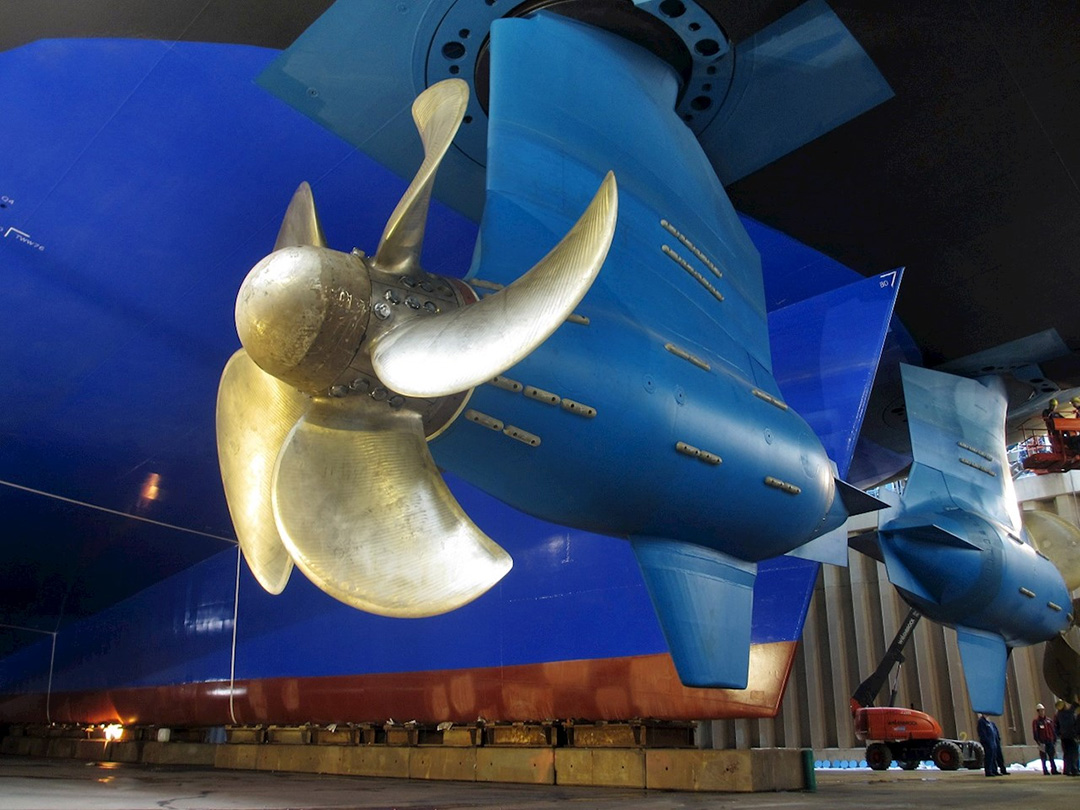 1954: The Allen Bradley band and chorus team quickly grew into a professional performing group. In addition to repertoires such as a lunch concert at the Milwaukee headquarters, the orchestra also performs for many companies and communities. In 1954, with the support of the then president Fred Loock, the orchestra began its first friendly tour of the United States and Canada. A total of 12 such performances were performed.

1962: On October 31st, Harry Bradley pressed the switch on the top clock of the Allen Bradley Building under construction.

1964: The famous Allen Bradley Building was completed and became the company’s new office and research center.

1972: On March 3, Allen-Bradley began to get involved in the inverter business through the acquisition.

in 1980: Allen Bradley goes international. By 1985, international market sales accounted for 20% of the company’s sales revenue.

Year 2001: Rockwell International Inc. separated from Rockwell Collins and changed its name to Rockwell Automation. It is backed by world-renowned brands-Allen Bradley, Ryan Electric, Dodge and Rockwell Software as an independent public company.

Year 2003: Rockwell Automation, which has more than 450 branches in more than 80 countries around the world, will continue to make unremitting efforts to become the most valuable supplier of power, control and information solutions for customers.

year 2004: Rockwell Automation’s business growth in 2004 showed a double-digit growth, marking that as a world-class industrial automation expert, it plays an important role in the development of China’s industrial market
-Nanjing and Qingdao branches were established
-Keith Northbush visited China for the first time as CEO

Year 2005:
-Continuous business growth in 2 digits
-Globally release a new brand image: “Listen. Think. Solve” (Listen, love, and work hard)
-The establishment of a branch in Chengdu, a major town in the southwest, signifies continuous investment in China and a move to devote itself to the development of Southwest China